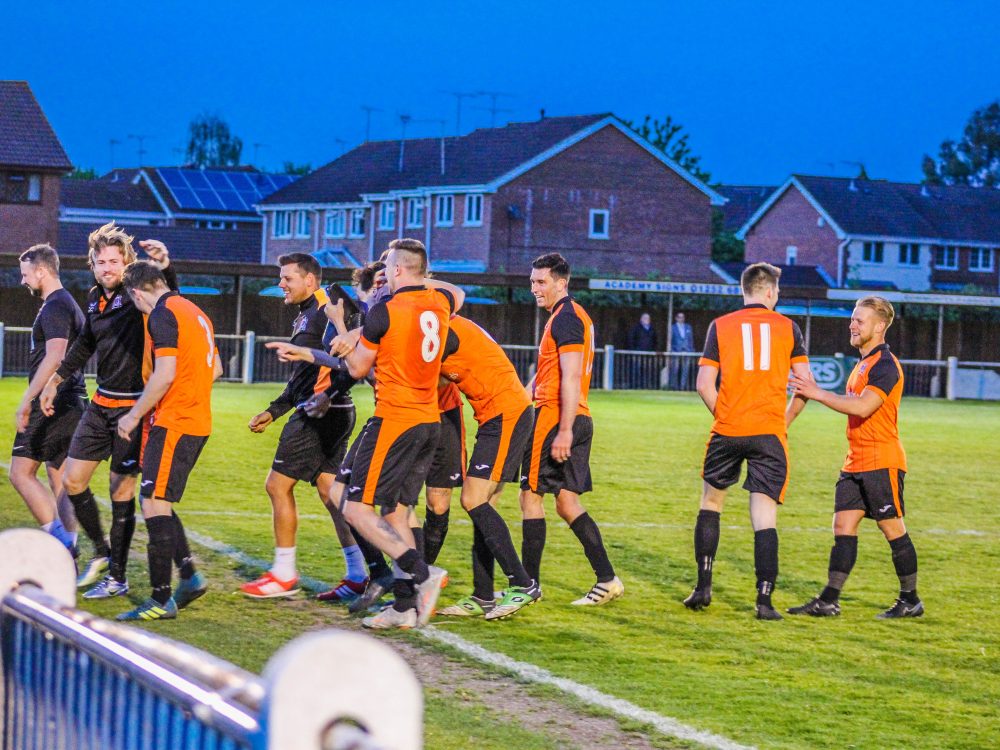 GUFC have officially reported for pre-season Two months after sealing a League-Cup Double, the lads return to training today to prepare for the upcoming season. No doubt that next year will be much tougher given last year’s promotion, so Col, Dicko and Truss will be putting everyone through their paces from the get go. If you’re interested in joining the club, pre-season training is at 7:30 on Tuesdays and Thursdays at Shalford Park in Guildford. All new players are very welcome!