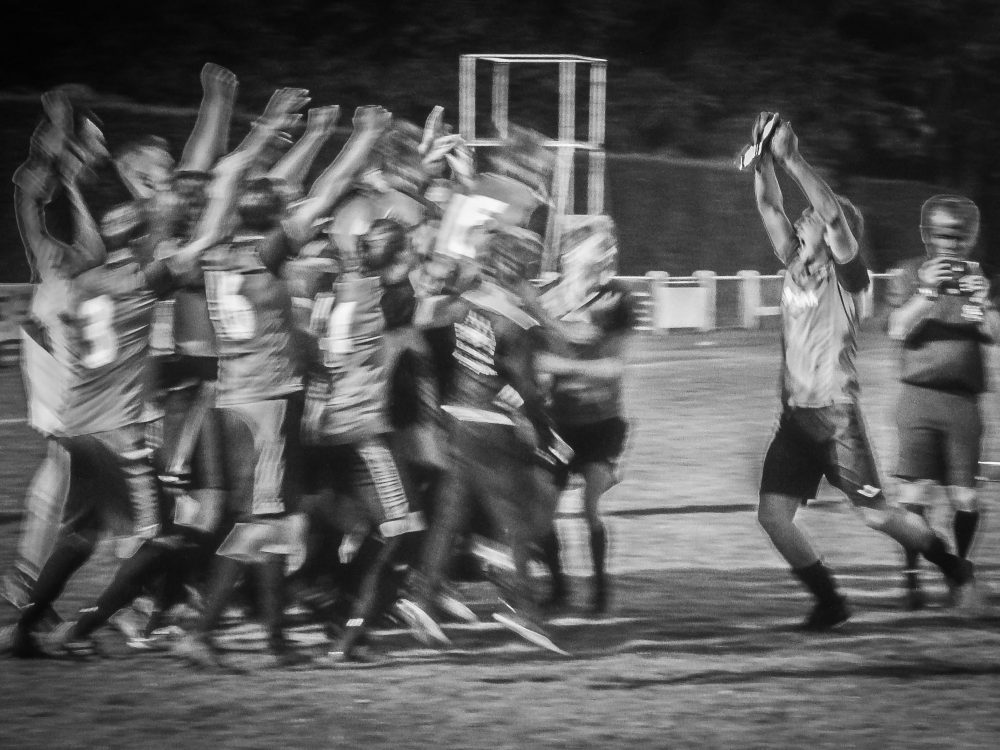 Starlet skipper steps down. James Redmond, long-term club servant and club captain, has announced that he will be stepping down as captain and leaving Guildford United this summer. Redders has been the centrepiece of the club since he joined the club. He is a superb creative midfielder who combines slick passing with excellent footwork and an eye for goal. A gifted player who will leave a large hole in the team for next season. Outside of his playing abilities, he has been the leader for the team on-and-off the pitch. Not only donning the armband since Dicko’s retirement a few years ago, Redders has been the heartbeat of the close-knit group that exists today. He will be sorely missed on the training pitch and in the changing room. We wish Redders the best of luck with his move to Manchester.