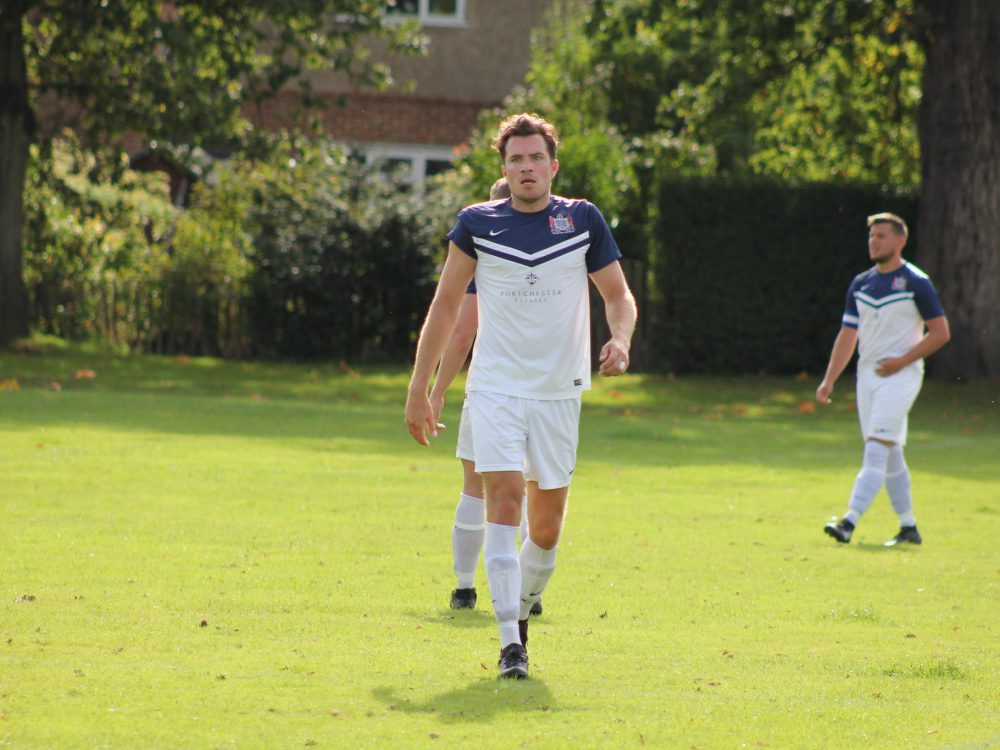 As James Redmond leaves the club this summer, his role as Club Captain will be passed on to Scott Trinder. Trinder has been a superb Vice-Captain over the past couple of seasons and has shown great leadership whenever he’s donned the armband.

Scott had this to say about having the honour of leading the lads into the 18/19 campaign, “The GUFC squad is blessed with natural leaders and I know that this is a huge responsibility to be the Captain. I like the responsibility, the pressure and the challenge of continuing our successes both on and off the pitch”.

The club’s Vice-Captain will be Greg Douthwaite as Trinder vacates this role. Greg has been a pivotal part of the squad both on-and-off the pitch and is a huge motivator for the team.

Congratulations to both individuals!