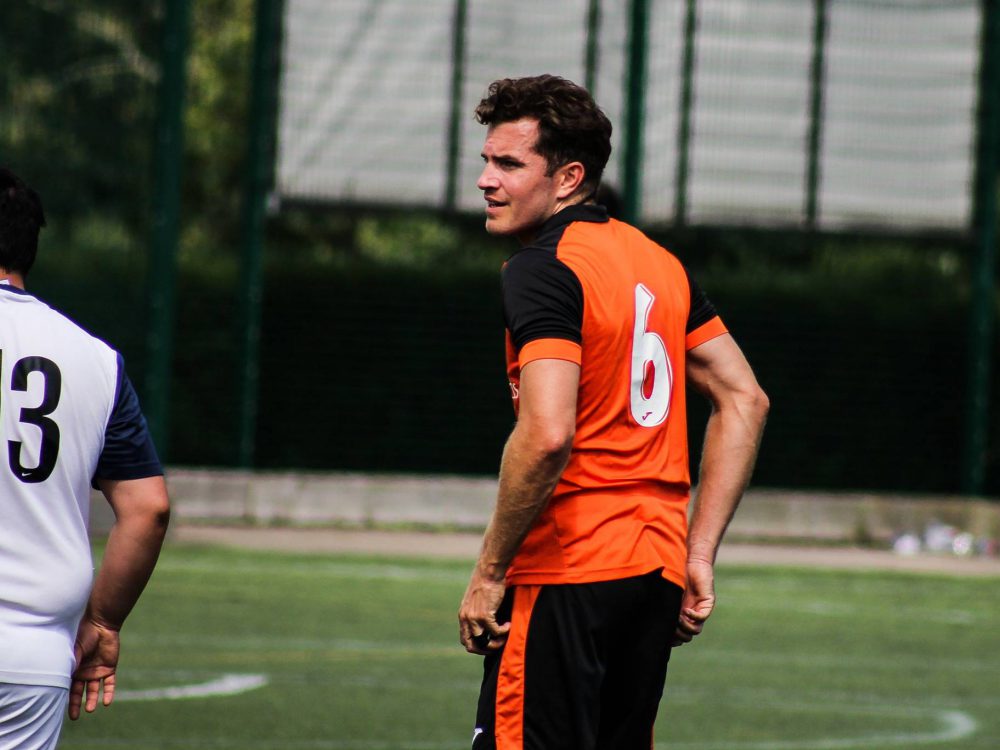 Over a month in and GUFC have been hard at work during pre-season with intense training and some competitive friendly fixtures. Yesterday saw the lads run out 4-2 winners against Ottershaw which featured goals from Ketch, Carpo and a double from Leigh Jennings. Despite cruising at 4-0 for a long period, the final 15 minutes saw the Doots concede two unnecessary goals which proves that we are a long way from full sharpness. The Ottershaw result comes off the back of games against newly-promoted Horsley and Tongham. Guildford United kicked off their pre-season against Horsley who ran out 3-2 winners on a scorcher of a day that much affected GUFC’s second-half performance. The following week versus Tongham, however, was much improved as the Doots were dominant in a 4-1 victory. Tuesday sees Guildford travel to Wreclesham for their fourth fixture of the pre-season.