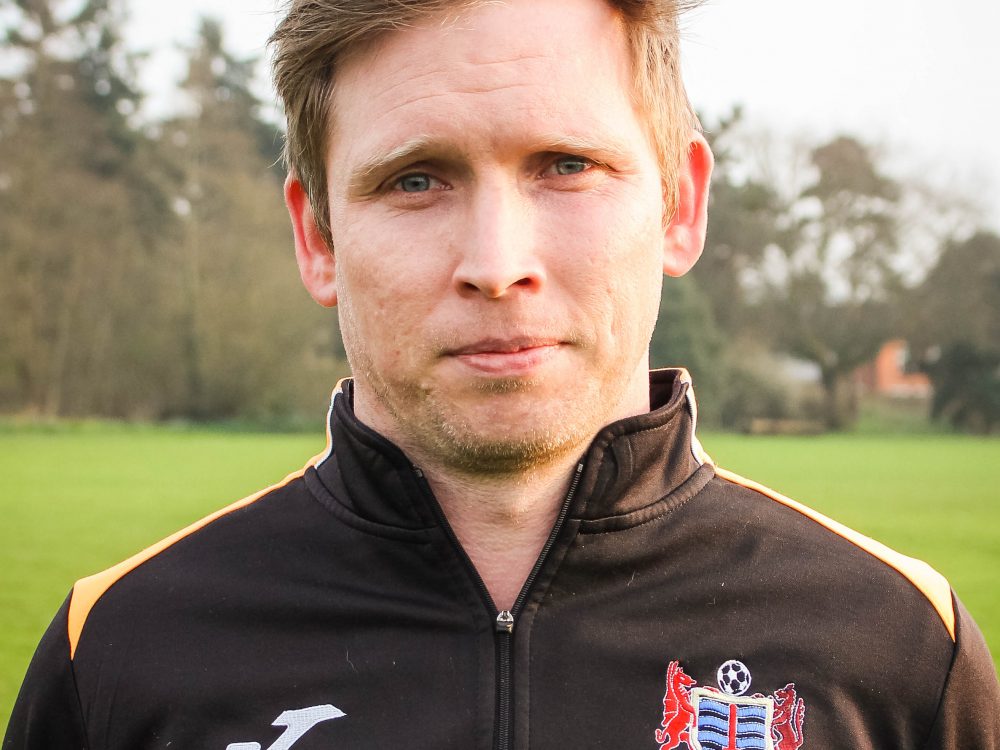 Colin Deans Steps Down as Boss

Colin Deans has announced he will be standing down as Guildford United First Team Manager after 14 years at the helm. This comes after GUFC’s 2nd place finish was confirmed as they lost out on back-to-back promotions as Lyne took the top spot.

In a pre-planned resignation, Colin has decided to take a step back and allow new coaches to try and take the club further forward.

In his own words:

“After 14 years managing GUFC first team it is with a heavy heart that I am standing down as Manager. As a co-founder of the football club, it fills me with great pride to see where we have come from and where we stand now as a football club.

I have witnessed some great strides in general development as a club over this time, from starting out in the Guildford and Woking Alliance Division 4, to now being in the Surrey Intermediate Prem. This is great progression on the field in such a short space of time.

The club has also developed off the field in this time and helping with further developments is part of the reason for me stepping back. One of the most progressive things we have done as a club is to give ownership back to the players. By having the majority of the club committee form from players I believe has put the club in a strong position.

I am not going anywhere!! I do not believe that I can give the time and efforts to the first team that I would like to and that in turn is unjust on the players. They deserve someone managing the team who can give everything to the team. With other commitments I have and with what I want to achieve off the pitch with the club, I feel stepping down gives the first team the best possible opportunity to achieve the club’s goals.

I will be doing more in the background of the club. There are lots of exciting opportunities in touching distance to help the club push forwards and I will be pushing for those opportunities to come through. These include getting a second team up and running. We have seen some good young players join the club over the past couple of seasons and combined with some aging players we need to make sure we offer game time all involved in the club, as well as being able to offer a transition from youth to senior football via our partnership with Guildford Saints youth and through other partnerships we are looking to grow.

We are also looking at new ground opportunities which will be my other key immediate focus and in general moving forward with the club I will be helping more with gaining sponsors and funding to help the club progress.

This football club is something special and has a lot to offer to anyone who is part of it. There has always been a great work ethic from everyone at this club both on and off the pitch but for me, one of the main reasons for the club’s success is the togetherness of everyone that has ever been involved. Over the 14 years, I have seen different groups of players form strong friendships and every time we see someone move on that has been a key part of the group, there is always that fear that the group will disband. However, every time the group has got bigger and stronger and this is a testament to the players.”

The club would like to officially thank Colin Deans for his incredible work as Manager of Guildford United, and look forward to seeing him achieve similar success in his new role.