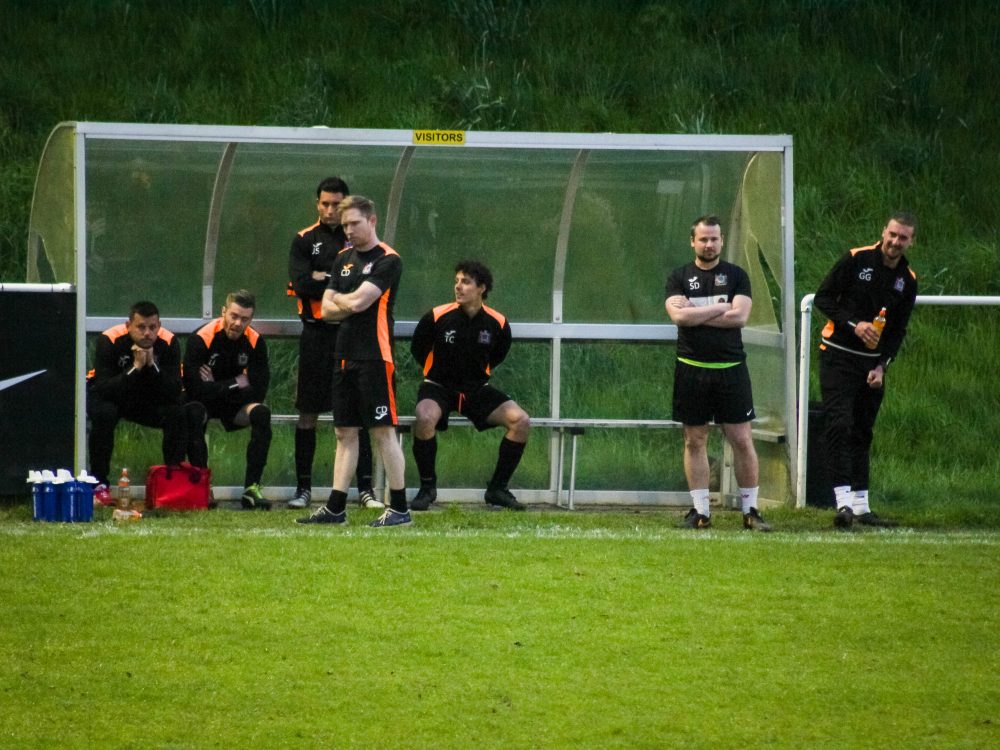 Following Colin Deans’ announcement to resign as First Team Manager after the season’s conclusion, Lee Trussler and Steve Dickens were unveiled as the promoted replacements into the top job. The two will be taking over control of the first team as Co-Managers and will work together to ensure that GUFC are as strong as possible for the 2019/2020 campaign. Here’s what the new leading duo had to say about their appointments:

Lee Trussler – “Delighted to be named manager of GUFC and looking forward to the task at hand. Having coached the team for the last 14 months, I have a great insight into how the team and players work. We will continue to try and build the club but also try and push it forward and get that promotion which we craved but narrowly missed this season.”

Steve Dickens – “I am very excited to be taking on the new role of joint manager at Guildford United. After such a near miss in our last season, I believe this has given our players the desire and belief to go one step further next season. This can only mean exciting times ahead for this club.

Over the summer we will be looking to strengthen the squad and formulate a plan that will give us the best chance of being even more successful. Truss and I have big plans for this team going forwards and if the players’ ambitions match ours then big things will happen.”

Please join us in congratulating both Truss and Dicko on their new positions at the club!