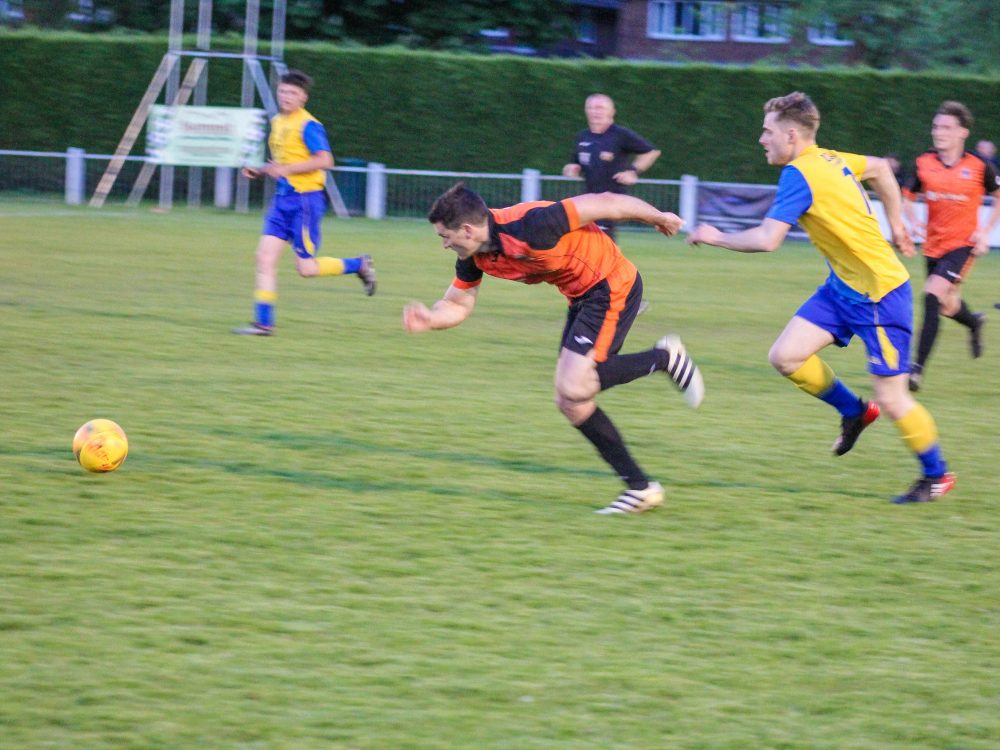 On Saturday, the Reserves return to action after a multi-year hiaturs under the stewardship of Scott Trinder. Jon Spear has been selected as captain ahead of the 2019-2020 campaign that kicks off tomorrow. He has taken some time to preview the upcoming season; “It has been my privilege to be named as Guildford United Football Club Reserve Team Captain for this upcoming season 2019/2020. Having now represented the club for over 5 years I can honestly say that the squad has never looked stronger in my opinion, both in management and playing ability. I have often spoken to the management team and fellow senior players, about the importance of having tangible strength in depth in order to move a club such as ourselves in the right direction. That is now evident in the quality and commitment of both teams as we strive for collective success this season and look to build on our recent league and cup achievements. GUFC is the most welcoming and sociable football club I have ever been a part of and this is reflected in the ethos we all have, to push and support each other to new levels. The squad has a fantastic chance at achieving success this season and I am excited to still be a part of that development as the most senior player, as I see more and more excellent experienced and young players joining those who have consistently given their all for the badge and adopting the same one club ethic. Here’s to a great season and up the Doots!” GUFC Reserves kick off their season away at Woodland Albion at Shalford Park tomorrow at 2pm.