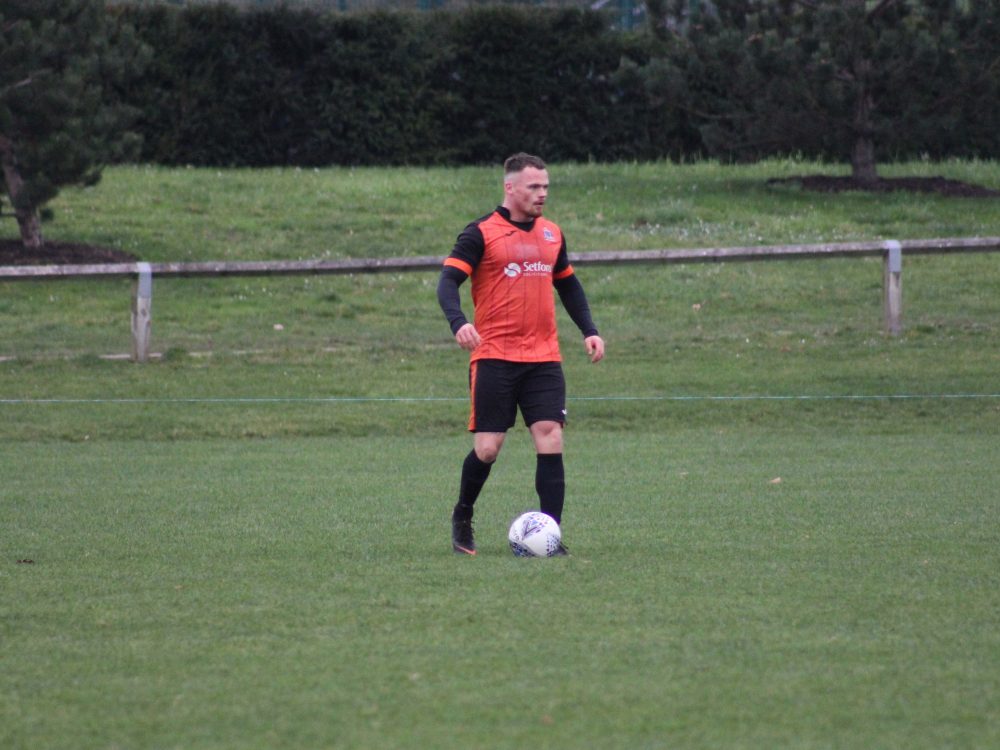 After a long summer, the Doots were back in action with a tough fixture away at Knaphill. Knaphill took all 3 points in their opening game with an emphatic away victory.

GUFC lined up with new boy Adam Bicknell partnering last season’s top scorer, Carpo up-front, shaping in a 3-5-2 formation. Guildford started the stronger of the two teams, with some decent build-up play but rarely creating opportunities to shoot. Knaphill looked potentially dangerous on the counter-attack but their threats were few and far between.

Guildford suffered an injury blow after 15 minutes as Carpo was fouled with a late challenge, and went down clutching his shoulder. This ruled him out of action for the majority of the game, and hopefully isn’t a long-term one for the striker. Soon after, GUFC managed to get the break-through as a diagonal ball from Tids was volleyed across the goalmouth, leaving Bicknell with an empty-net finish. The first of many the club hope to see after switching from Shottermill over the summer.

Bicknell almost added a second when he was placed through on goal and thought he managed to knock it past the keeper, but was tackled well and prevented a second. Knaphill struggled to test Malice in goal, but almost escaped down Guildford’s left-hand side before a superb recovery tackle from Jon in the penalty box.

The second half began slowly again, with the dry and bumpy pitch slowing the play down for both sides. Knaphill started to pile more pressure on with longer and more direct play trying to hit their forwards, but Malice still not having to make a save.

As time drifted on, the game became stretched and Guildford had multiple opportunities to finish the game but couldn’t quite find the final touch. Vinny, Ketch and Greg all having difficult half-chances. The opposition’s pressure became more intense with Guildford dropping deeper whilst trying to deal with the crosses and diagonal balls. A Knaphill free-kick was swung in and headed onto Mal’s left-hand post and away from danger.

Guildford were desperate for a second to see the game through with ten minutes remaining, and Bicknell answered the call as he escaped down the right, tucking in on his left-foot, and after two bites at the cherry he managed to put the game beyond Knaphill.

Knaphill didn’t see the result as final though, as Malice was finally called into action as a corner swung inwards and was headed finely by the opposition’s central defender, but was clawed away excellently. With two minutes remaining, Knaphill managed to score after a long ball over the top was met with a superb lob over Malice.

Despite the late goal, it was too little, too late, and Guildford scooped up all three points to kick off the 2019-2020 campaign. A solid away performance to get things started, and GUFC will host Hersham at the new home ground on Saturday to try and make it two-out-of-two.